Must-see natural wonders of the world

Frequent travelers have their favorite destinations, and it’s not always the best known places that capture one’s sense of wonder.  Still, there are special sites that always seem to attract visitors—and for good reason. Here are a few that you should put on your lifetime bucket list: 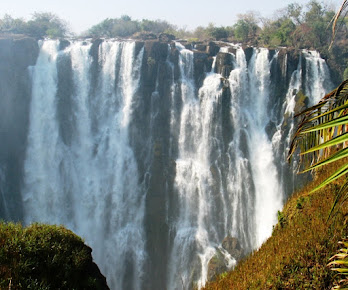 Victoria Falls—Fed by the Zambezi River that runs between Zambia and Zimbabwe in Africa (the Falls are visible from both sides), Victoria Falls is the tallest and widest waterfall in the world. During the wet season dense mist fills the area as water plunges through the gorge to the canyon below. In the drier season beautiful rainbows sparkle through fog, giving rise to the name local tribes used for Victoria Falls many years ago, “smoke that thunders.” For the super-adventurous, try bungee jumping from the bridge that connects the two countries or go whitewater rafting on the Zambezi River—memories that last forever! 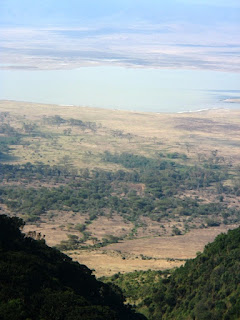 Ngorongoro Crater—When the upper two-thirds of a towering volcano collapsed into its base, the Ngorongoro Crater in Tanzania, Africa was created. It is the world’s largest unbroken caldera, often called “Africa’s Garden of Eden” because of the immense variety of plant and animal life concentrated there. Descending into the crater, which encompasses more than 100 square miles of desert, grasslands, forests, lakes, and streams, is tricky business—driving best left to professional guides. Animals, including elephants, that live in the crater typically stay their entire lives because leaving the region is too difficult. 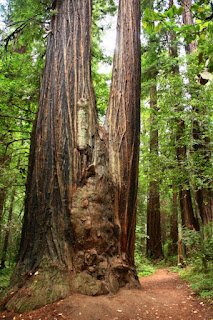 Redwood National Forest—The world’s tallest trees grow in Northern California, some reaching 200 feet tall and 20 feet in diameter.  It’s hard to imagine that the average age of these redwoods is 600 to 700 years old. Wander along numerous foot paths or take a wagon ride to marvel at these huge and ageless plant specimens.

Grand Canyon—The enormous gorge is a testimony to the power of wind and water that cut through and eroded rock to form a beautiful and intriguing geological wonder. Carved during millions, if not billions, of years by the Colorado River (a flowing ribbon at the bottom), this massive canyon measures 277 miles long, one mile deep, and four to 18 miles wide. 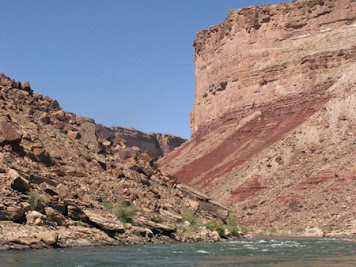 It offers dramatic views and brilliant colors during sunrise and sunset. Explore the area on accessible rim trails, hike or ride on mules down into the canyon, or raft on the Colorado River in an unforgettable multi-day camping adventure. 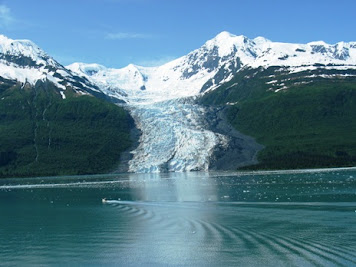 Glacier Bay National Park—Many Inside Passage cruises to Alaska venture into Glacier Bay for a look at the panoramic coastline sparkling with massive glaciers and deep fjords. If you’re lucky, you may glimpse marine life such as whales, porpoises, or otters drifting on chunks of ice that float in the water.  Small ships can venture closer than big ocean liners, but even the big ships provide guests with amazing views of snow-capped mountains and icebergs. It’s a sight that often draws visitors back for another visit.