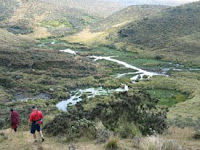 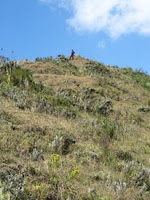 the masai and other remote tribes remind me how removed from the land we urban creatures are, and what this removal has done to our souls.

Yes, we are removed from the land--but our life expectancy is much higher because of better nutrition, medical services, technology, etc. The question is how much of a trade-off are we willing to accept? Or how can we merge the benefits of both lifestyles?