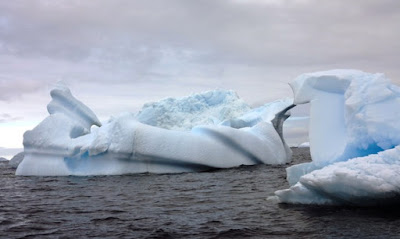 You might envision Antarctica as one huge mass of ice and snow. There’s a lot of that, but it doesn’t always stay attached to land, which actually has lakes and free flowing water under all that ice. Large chunks of ice break away and move freely in the large expanse of ocean surrounding the continent. 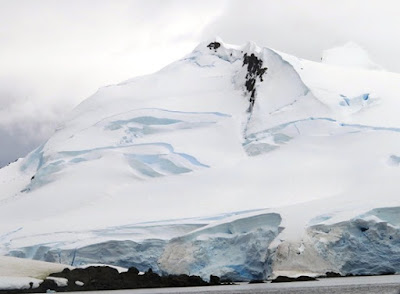 Antarctic icebergs start with snow, which is 90 percent air and 10 percent precipitation. Over time, bubbles in the ice get compressed and the result is glacial ice composed of 20 percent air bubbles. 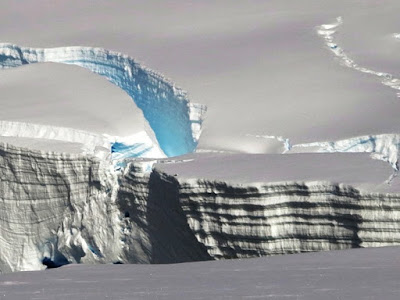 Most icebergs we saw in the water had broken off from an ice shelf (14 million square kilometers of Antarctic ice sheets are on top of the continent). Some of these patches of pristine ice resemble small islands slowly moving in the water. Imagine a variety of beautiful shapes (flat, pointed, domed, arched), colors (green, blue, white), and textures (grainy, crunchy, smooth, glistening) creating an ever-changing landscape in this wild territory. 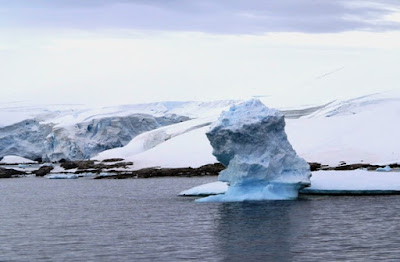 As large as many icebergs are, it’s hard to imagine that two-thirds of the berg remains under water. Sometimes, two or three pinnacles can actually be joined underwater to form one massive iceberg, even though it looks like two or more above water. 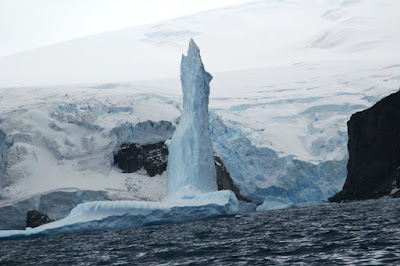 Enjoy these images of icebergs from our recent Antarctic expedition. 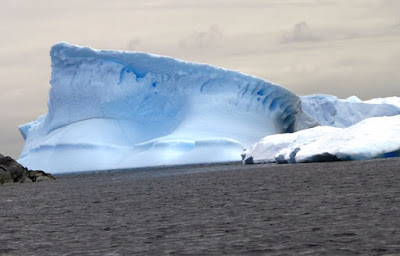 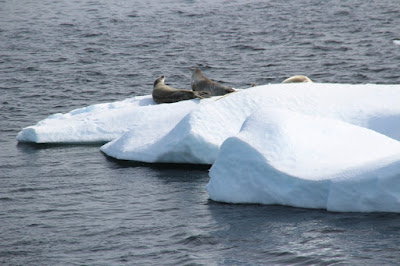 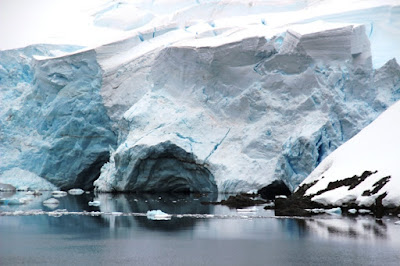 Excellent photo with the description. Thank you for sharing. I can share it, if you do not have enough words to describe the photo http://writing2me.com/. Maybe this is come in handy. Hopefully we will see your new images with a wonderful description.