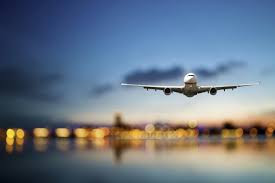 Four airlines—United, Delta, American, and Alaska—have announced they were permanently axing change fees, which for domestic flights had typically been $200 (plus any fare difference).

On balance, this is a positive move for travelers, but it’s not nearly the panacea that airlines would have you believe. There’s still too many exceptions in the fine print. 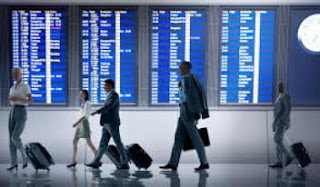 Here’s why I see this development as more of a first step than a major milestone.

The airlines were patting themselves on the back for canceling change fees, but they left a glaring omission: the new policy doesn’t apply to basic economy tickets. You’ll have to pay for main economy in order to benefit.

If you’re someone who avoids basic economy tickets, then change fees are a thing of the past for you. But if you pack light and are loyal to the cheapest fare available, airlines aren’t making your life easier.

Temporary Covid waivers mean that airlines across the U.S. did suspend change fees, including for basic economy tickets, through December 31, 2020.However, airlines plan to roll back that flexibility for basic economy starting next year.

Applies to domestic flights, but only some international.

Though all four airlines and Southwest are eschewing change fees on domestic flights (except for basic economy tickets), which international routes the new policy applies to varies by airline. 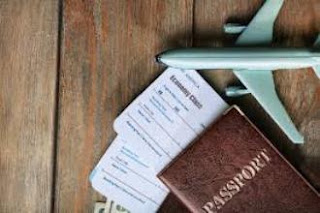 On United and Delta, the policy doesn’t apply to international routes. On Alaska and Southwest, it does. And on American, it only applies to international flights to Mexico, Canada, and the Caribbean.

It’s reasonable to read that airlines have axed change fees and assume that means you can now get a refund if you want to cancel a ticket.Not!

The new policy allows you to switch flights without a penalty, but unfortunately it doesn’t entitle you to a free refund. For that, you’d have to buy a much more expensive refundable fare.

Though there’s no longer an additional fee, if you want to change flights and the new one is more expensive, you have to pay the fare difference.

But if your new flight is cheaper, the policy varies airline to airline. On Southwest and American, you’ll get the fare difference back in travel credit, but on United you won’t get any form of refund if the new flight costs less. Delta and Alaska haven’t announced their policies yet.

Let’s say you booked a flight home for Thanksgiving that departed Wednesday night, but you later decided it’d be better to leave that morning. When you check fares, though, the morning flights are $300 more expensive than what you paid. 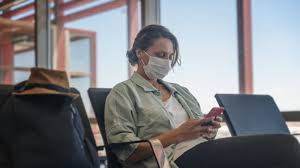 Before you hand over your hard-earned bread, you could try your luck with a newly announced policy on American (starting 10/1/20) and United (starting 1/1/21): free same-day standby, even for basic economy ticketholders. It’s a gamble, of course, but if there’s an available seat on the plane come boarding time, it’ll be yours without having to pay any fare difference.

A caveat: you can only use the free same-day standby policy to switch to an earlier flight, not a later one.

As exciting as it was to see change fees die on so many airlines, none of the latecomers do it as well as Southwest. Southwest doesn’t have change fees on any tickets; other airlines still have them for basic economy.

Southwest doesn’t have change fees for any routes; other airlines still do on many international flights (Alaska Airlines notwithstanding).

Southwest gives you the difference if you switch to a cheaper flight; United does not and Delta/Alaska haven’t said.

It’s great that airlines are getting rid of change fees. It’s the right thing to do, especially during a pandemic when travelers should be making their plans in pencil, not in pen.  Hopefully, airlines continue down this path and plug some of the existing gaps by including basic economy, all destinations, and giving passengers back any fare difference.