Is help on the way for air travelers?

If you had a flight that was cancelled or significantly changed by an airline during the pandemic, you probably know that the airline was required to provide a “prompt refund,” according to the U.S. Department of Transportation (DOT). Hopefully, you received a refund without much hoopla. 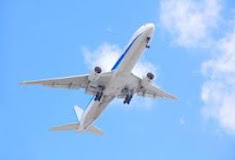 However, many Americans proactively cancelled flights at the urging of health officials or because of conditions that made them feel unsafe. Refunds were not required in those situations.

In June Transportation Secretary Pete Buttigieg noted that Americans who canceled flights themselves were ineligible for refunds that would have been available had they waited for airlines to cancel their flights for them. 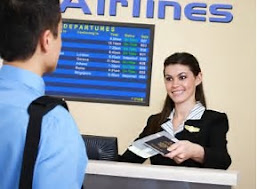 In mid-July, the president stepped up that request. He signed an executive order that requests a report from the DOT within 45 days regarding the airlines’ failure to provide timely refunds for flights canceled due to the pandemic. 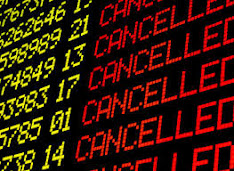 Airlines have been urged to reimburse travelers for flights that were canceled, either by the airlines or by passengers, during the COVID-19 health crisis. That applies to flights to, within, or from the United States. At this point, the order is only a request for the DOT to investigate further, not law.

Charlie Leocha of traveler advocacy non-profit Travelers United thinks that’s not enough. “Consumers do not need another study,” he says. “They need a simple statement from the president that all flight credits should not expire. That is the consumers’ money not the airlines.”

And then there’s the issue of lost or delayed baggage. The new executive order requests a proposed rule that would require airlines to refund baggage fees when a passenger’s luggage is delayed or lost. And any other added fees should also be refunded if the service paid for is not provided. 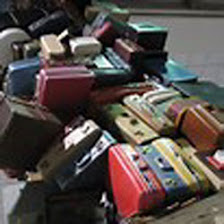 Additionally, there’s a push to prohibit hidden fees. The DOT is asked to implement rules that make sure passengers are aware of all possible charges, including baggage, seat selection, upgrades, change, and cancellation fees at the time a flight is booked. 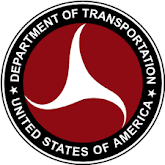 All this sounds good and would provide enhanced protections for travelers—if and when the requests are approved and mandated. Paul Hudson, president of consumer advocacy group FlyersRights, says the order “could be a game changer.”

Having this executive order is a start, but the requests will require further action to become law. Let’s hope that happens sooner rather than later.