Fascinating manmade marvels you can visit

The itinerary for many of  our trips has taken Larry and me to see, explore, and marvel at the wonders of nature—steep walls of the Grand Canyon, glistening glaciers of Antarctica and Alaska, rugged mountains of Italy and Switzerland, massive water pouring over Victoria Falls, the amazing migration of wildebeests in Africa, the Great Barrier Reef, and so much more. Our world is a treasure trove of  incredible beauty and inspiration created by forces beyond human control. 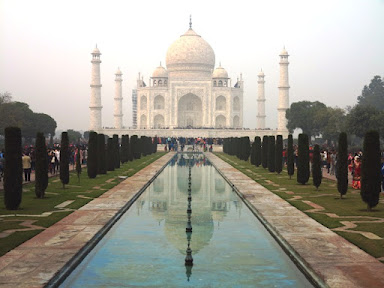 But man has an incredible ability to think big, to design and engineer sites that are marvelous in their own right. Here are a few that we have enjoyed on our travels and that you might want to visit, too.

Taj Mahal—This imposing marble structure is actually much more beautiful than any picture can convey. Precious stones delicately inlaid in carvings throughout the stately edifice create possibly the world’s most outstanding tomb. Constructed by a 17th century emperor of India in memory of his beloved wife, it took 20,000 craftsmen almost 20 years to complete. Go early in the morning before crowds arrive, and you might see its reflection in the water feature in front—an absolutely stunning sight. 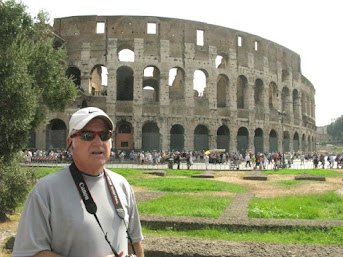 Colosseum
An enduring symbol of Rome and the imperial era, this structure was built almost 2,000 years ago to host different types of entertainment. It’s an enormous structure built to hold 73,000 spectators. Famously missing a small section of its façade, the imposing venue has survived earthquakes and fire. Allow plenty of time to explore the many entrances, rooms, and seating spaces. A smaller, but still impressive, version is the Colosseum in Verona, Italy. 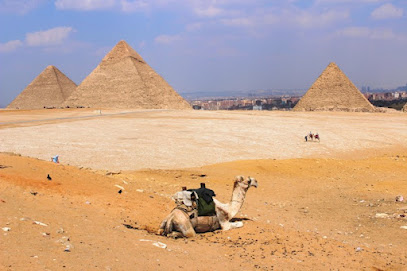 Pyramids of Giza—How exactly these pyramids near Cairo, Egypt were constructed is still a mystery. Consider that the building blocks are heavy granite and limestone boulders weighing up to 60 tons each, and the Great Pyramid stands 454 feet high. Constructed 3800 years ago, it is the oldest of the Seven Wonders of the Ancient World, and the only one to remain largely intact. Additional pyramids and a bust of the Phoenix are nearby attractions when you visit. 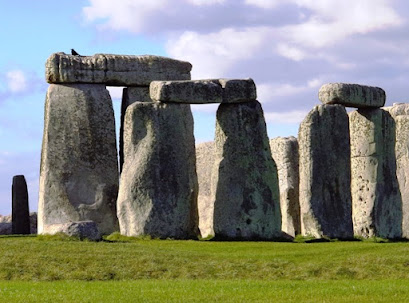 Stonehenge—This is another mysterious structure since historians aren’t really sure what the purpose was for this enigmatic circle of stones. Erected in southern England around 2500 B.C., the prehistoric formation has been thought to be a religious feature, burial ground, astronomical monitoring device, and place for celebrations. Whatever the reason for its construction, the precise layout of these formidable bluestones still attracts visitors who just want to admire the skill of people who carried out this formidable task without modern tools. 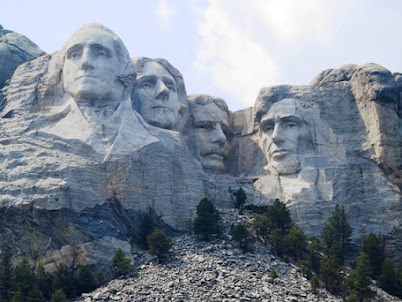 Mount Rushmore—Visitors from all over the world flock to see the sculptured faces of four famous American presidents—George Washington, Thomas Jefferson, Teddy Roosevelt, and Abraham Lincoln. More than 400 workers helped carve the creation of sculptor Gutzon Borglum during a 14 year span, often using dynamite to blast through the mountain. It’s a spectacular sight that stands as a tribute to these outstanding leaders of our country—and a welcome testament to patriotism.

Posted by Beverly Burmeier at 10:26 AM