Places to see before they're gone

As the earth evolves and changes (we no longer have the Ice Age!), certain natural features may face effects that result in greatly reduced size or disappearance altogether. As travelers, we are curious about how warmer temperatures and naturally occurring cycles of weather might affect notable sights. Here are few places you might consider visiting sooner rather than later.

The Dead Sea has been a place of healing and relaxation since biblical times. People still come to float in buoyant waters--claimed to be therapeutic--that are more than eight times saltier than the ocean. 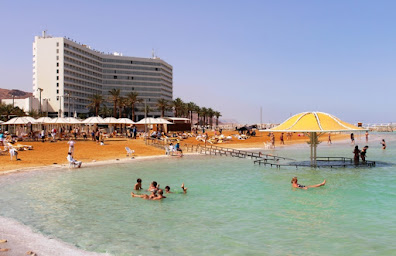 But some experts believe this natural wonder that lies between Israel and Jordan will be gone by 2050. Water levels are dropping by more than three feet a year, creating dangerous sinkholes. The level has fallen more than 82 feet since the 1970s, according to World Wildlife Fund.

Other experts say it will never fully disappear but survive at a fraction of its current size. There is a glimmer of hope as discussions proceed on a $1.5-billion project to restore the Dead Sea.

For those who feel drawn to the saltiest place on earth, now would be a good time to plan a trip. It’s still possible to see and wade into this murky body of water. Grab a handful of “healing” mud from the bottom (or purchase mud already packaged) to smear on your body. Tradition says it will revitalize your skin and make you feel smooth all over. 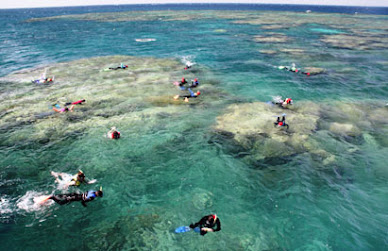 The Great Barrier Reef off the coast of Cairns, Australia, is the only living thing visible from space. It is the world’s largest coral reef ecosystem, stretching 1240 miles along Australia’s northeast coast. Home to more than 400 types of coral and 1500 species of fish, this World Heritage site could be gone by the end of the century. 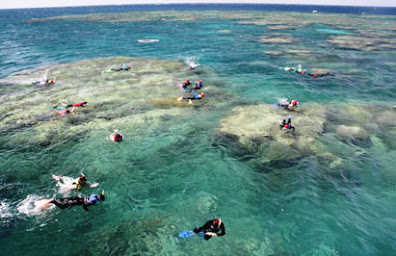 Warmer temperatures, combined with increasing sediment, nutrients and contaminants, and gradual ocean acidification have all contributed to the impact on coral reefs. Increasing development along the coast and adjacent islands is another factor, as are a series of severe weather events of the last decade.  More than half of the Great Barrier Reef’s corals have been lost since 1995. The steepest falls came after mass bleaching events in 2016 and 2017.

The Great Barrier Reef is currently in a recovery window with coral cover rising in all regions. Experts say coral reefs can recover from disturbances if given enough time. 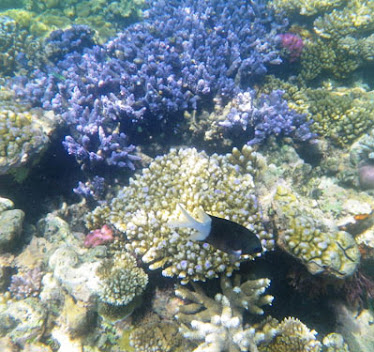 If you go, take a snorkeling tour. You’ll see some of the most magnificent and colorful coral in the world and maybe even a turtle or humpback whale in the distance. It’s an unforgettable experience. 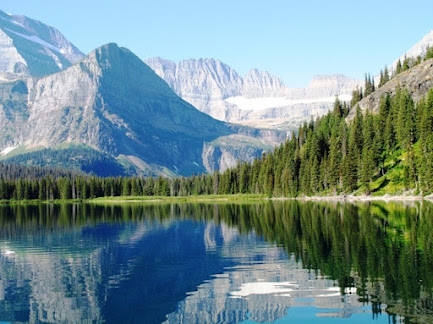 When the park, located in the northwest corner of Montana along the spine of the Rocky Mountains, was founded in 1910, the mammoth masses of ice covered about 25 acres. Today, for most of those glaciers, visitors just see remnants of ice high in the mountains. Scientists have estimated that there won’t be any more of the active glaciers in the park by 2030, although indications are that you’ll probably be able to see them for a bit longer.

Even without glaciers, abundant mountains and lakes in this northern national park provide some of the most spectacular scenery in the United States, not to mention a variety of wildlife. Roads in the park take you near many of the 131 named lakes (more than 630 lakes are unnamed). The park also contains 175 mountains and more than 740 miles of trails for even better views.